With screenings from August 12 to 21, the Beijing International Film Festival began selling tickets for the noon screenings on Wednesday. The event generated a huge rush as Chinese moviegoers rushed to lock in tickets before they sold out.

And they sold it.

Other films to be screened during the film festival, which is due to hold its opening ceremony on Saturday and its closing and awards ceremony on August 20, have also seen superb ticket sales.

In the first two hours of sales on Maoyan, the biggest winner was the animated film Ghost in the Shell, which sold 3,361 tickets for its eight screenings, followed by INU-OH and the Franco-German drama One Fine Morning. 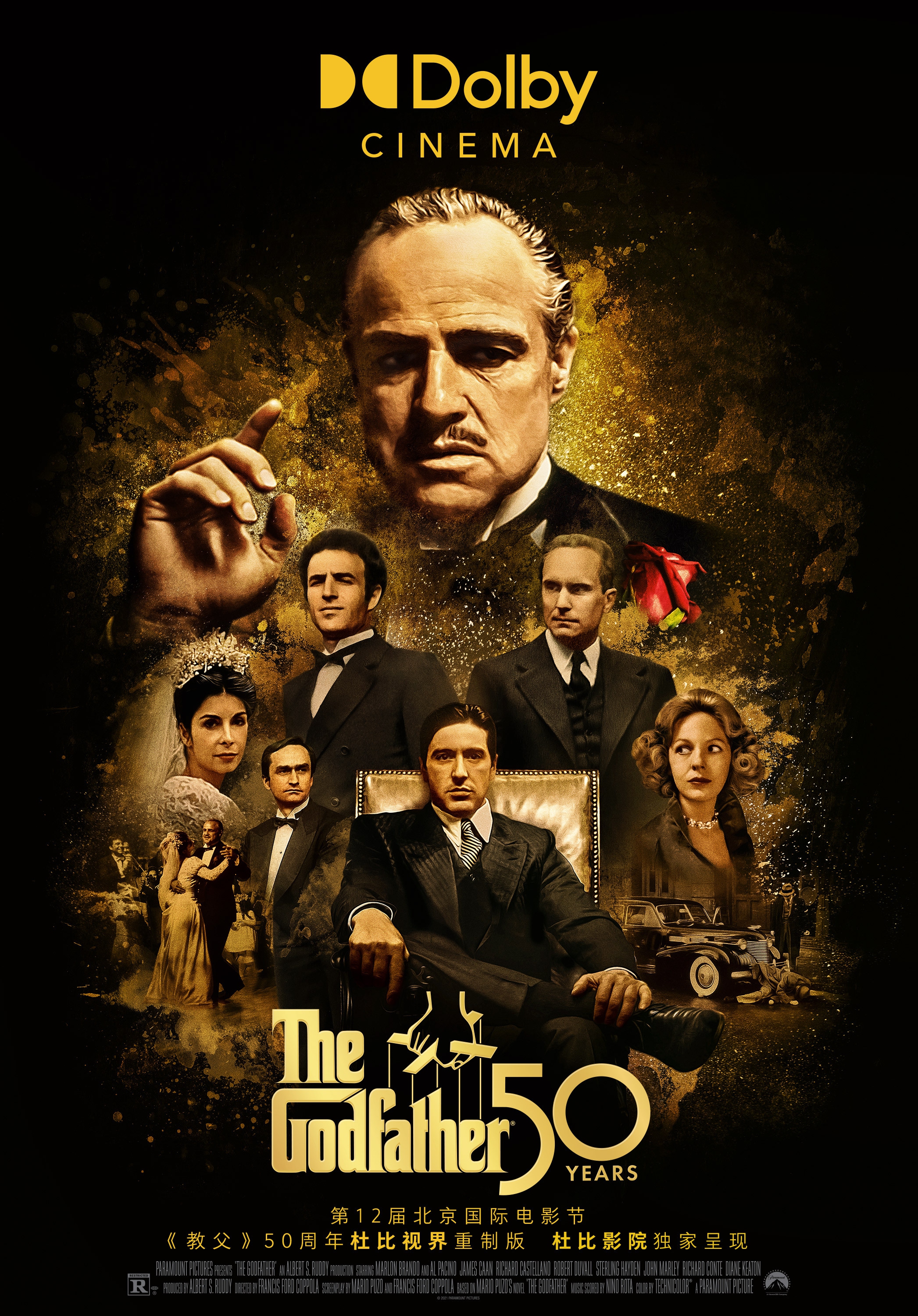 Among all Maoyan users who purchased tickets, women accounted for 64%, while users aged 25 to 29 were the largest group of ticket purchasers, accounting for around 34%.

Amid the COVID-19 pandemic, Chinese moviegoers have maintained their enthusiasm for films, and the upcoming Beijing International Film Festival will give them the chance to enjoy a feast of high-quality domestic and foreign films.

Several moviegoers told the Global Times that they had joined some WeChat chat groups where they could trade movie tickets with others, sell what they bought, and buy the tickets they failed to get. obtain.

Meng, a fan in Beijing, said she managed to buy a ticket for INU-OH. But since the show time was not good, she tried to exchange her tickets with others on platforms such as Xianyu, a popular Chinese second-hand goods exchange platform.

Some netizens have found that ticket prices for blockbuster movies have increased on these e-commerce platforms. The One Piece movie ticket package even reached 270,000 yuan ($40,070) on Xianyu, according to the Qianjiang Evening News.

The rise reflects people’s desire to watch classic films, but many netizens called on the government to intervene to regulate the situation.

More than 130 films will be screened at the film festival, including the latest films from domestic and foreign film festivals, premieres of blockbusters and remakes of classic works from the history of world cinema.