The chances of ‘BioShock’ games finally making the leap to cinema screens – or, given the company involved, TVs – took a huge step forward in February this year when Netflix announced it had secured the rights to make a movie based on the popular title.

Since then, the streaming service has been looking for the right people to write and direct the project (which has stalled in the past). Now he seems to have done just that, as deadline reports that “Hunger Games” veteran Francis Lawrence is in the director’s chair, with “Jungle Cruise” writer Michael Green set to work on the script.

Regularly appearing on lists of the best video games of all time, the first “BioShock” was released in 2007 by 2K Games, a subsidiary of Take-Two Interactive.

Originally created by Ken Levine and his team at Irrational Games, “BioShock” is a first-person shooter where you play as Jack, the lone survivor of a plane crash over the Atlantic Ocean in the 1960s. 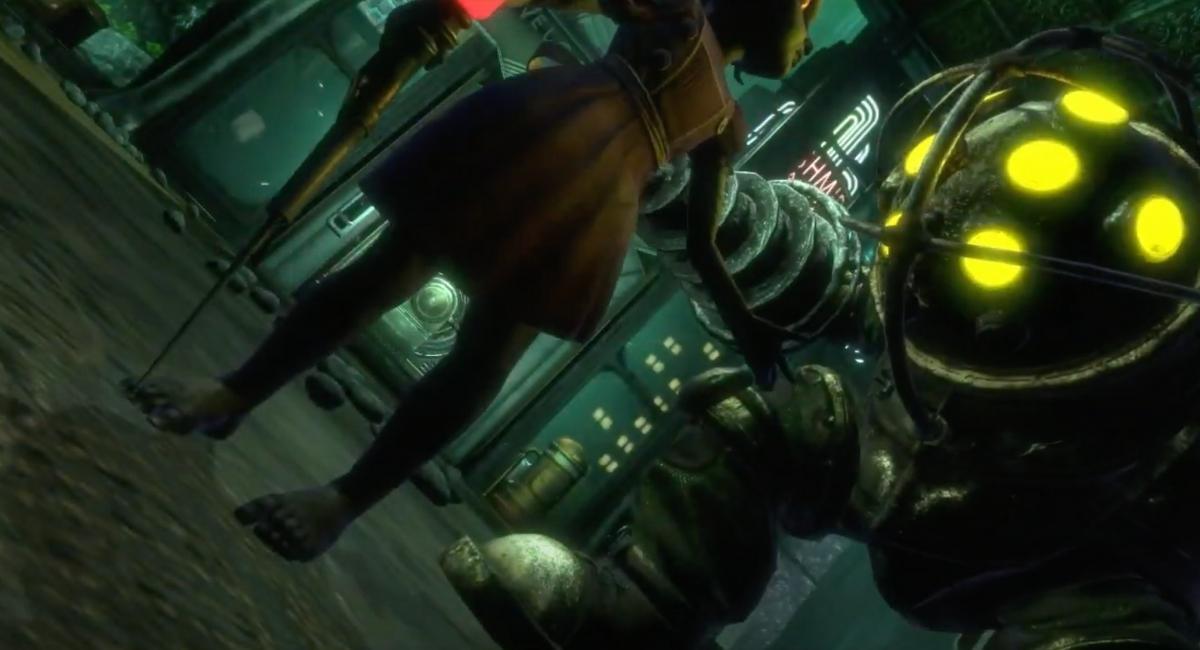 He discovers a ruined underwater city named Rapture, dreamed up by an eccentric business tycoon named Andrew Ryan. Rapture has seen better days, and Jack must fight off a variety of enemies, like superpowered, drug-addicted Splicers and hulking Big Daddies in wetsuits, to escape. However, Jack’s mental state and the origins of his plane crash are far from what they originally seemed…

The game was a huge hit upon its initial release and was followed by two sequels – “BioShock 2” in 2010 and “BioShock Infinite” in 2013 – which expanded the dystopian landscape by combining action, sci-fi and horror, allowing players to stomp much like one of the Big Daddies. In total, the series has sold over 39 million copies to date.

This financial payoff coupled with fan backlash meant Hollywood was quick to call, with Gore Verbinski attached to direct an R-rated movie version. But while everyone seemed excited for it, the movie ended up stalling when the likes of Zack Snyder’s “Watchmen” failed to fly at the box office.

Netflix, of course, doesn’t have to worry about the box office, and despite recent shareholder concerns about declining subscriber numbers, it still has money to spend on these things. We’ve no doubt he’ll be looking to lock down a star name or two to give this one some extra appeal, but the “BioShock” name is big enough already, while Lawrence and Green know what they’re doing when it’s about bigger -budget movies.

Lawrence, of course, recently worked with Netflix on the Jason Momoa-starring fantasy adventure “Slumberland,” which hits the streaming service November 18. He is currently working on the latest “Hunger Games” film, in this case the prequel titled “The Ballad of Songbirds and Serpents”, starring Rachel Zegler, Tom Blyth, Viola Davis, Jason Schwartzman and Peter Dinklage. This film is set to hit theaters on November 17 next year. 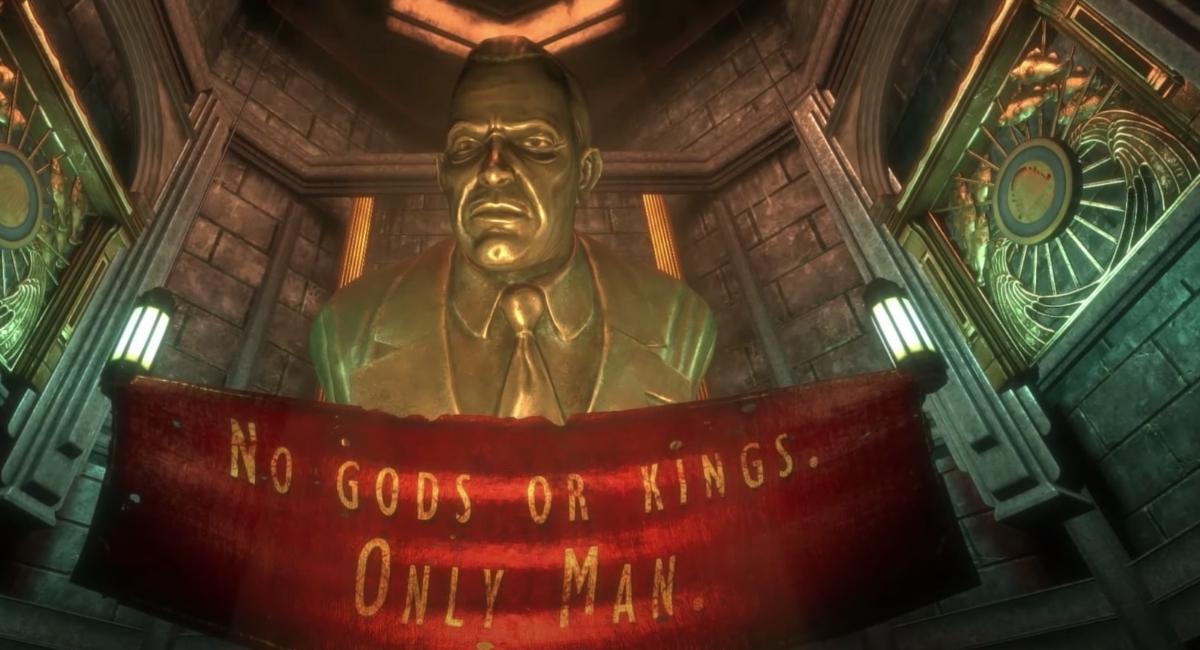 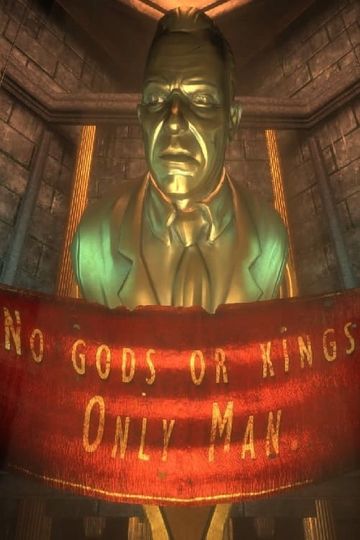