A scene from the martial arts movie “The Hidden Fox”

Streaming platform iQiyi recently launched a project to incubate and produce more original online movies. The project is an extension of iQiyi’s previous support in the areas of documentaries and online series.

Filmmakers with good ideas, scripts and expertise will receive financial assistance and a wide range of marketing and distribution support.

According to Song Jia, vice president of iQiyi, they spent several months listening to requests from film professionals.

They will set up a network as a bridge between filmmakers and investors to get more great stories on screen.

The project also encourages diversity in productions. Movies of various genres will be streamed on iQiyi’s cloud theater.

Since last year, iQiyi has nurtured and streamed some high-quality online productions such as the 10-episode historical documentary series “Luoyang”.

Despite low budgets, many films such as “Blind War”, “Eye For An Eye” and “The Hidden Fox” have won acclaim from viewers online for their creative storytelling and stunning visuals.

In the future, the project will also cooperate with colleges across the country to discover more talented filmmakers. And a comprehensive talent cultivation mechanism will be built. 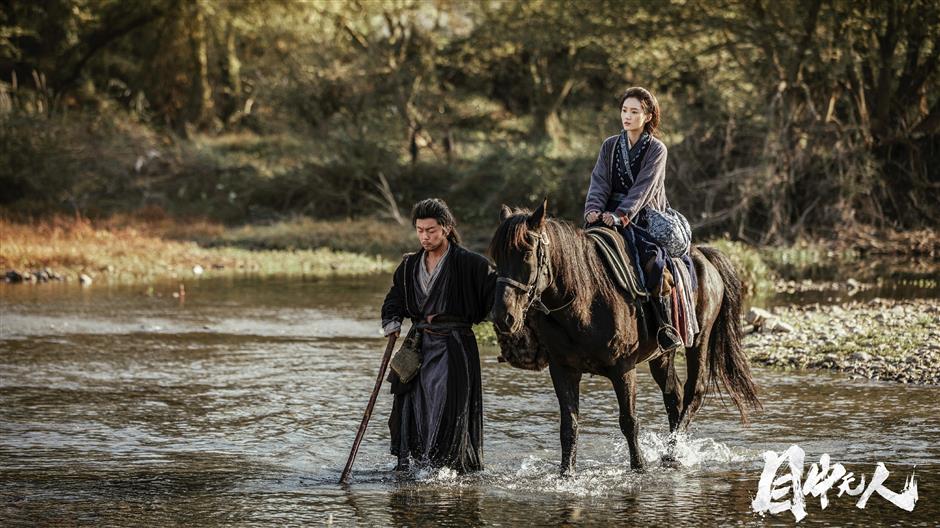 A scene from the online movie “Eye for An Eye”. 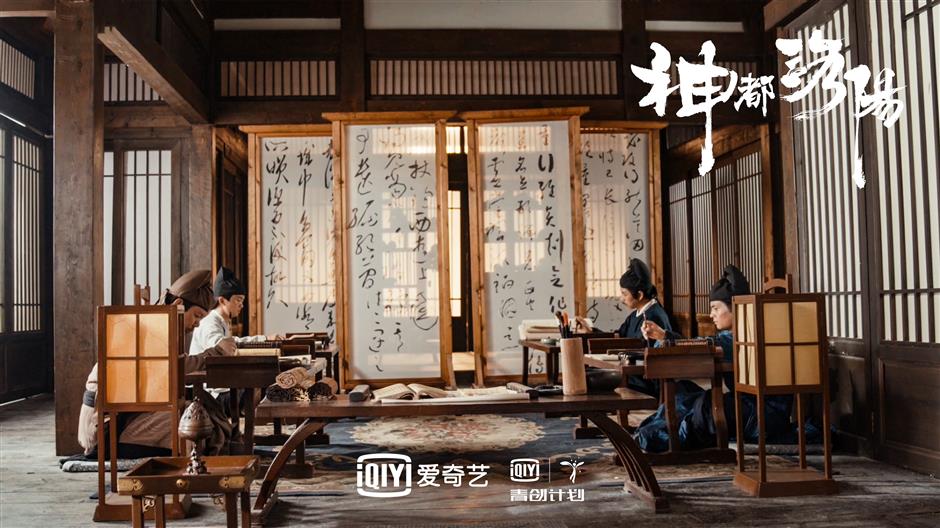