“Y” is Leonilla D’Souza and Yuvan Hariharan’s debut album in Bollywood. They play the main role in the film. It is written and directed by Girideva and produced by Rocket Films, Roxy, Madhu GM and Dr Ajith. Karthik Mallur is DOP of the film. Yuvan is also the executive producer of the film. 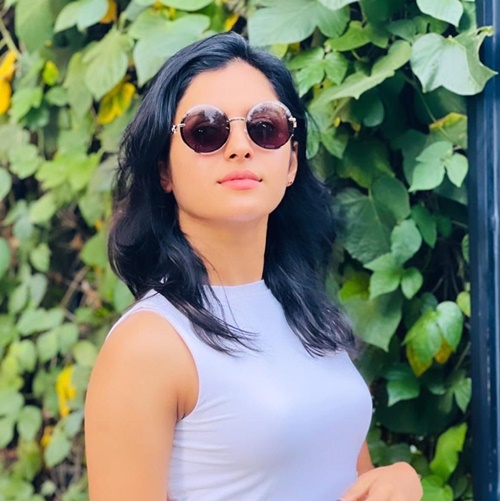 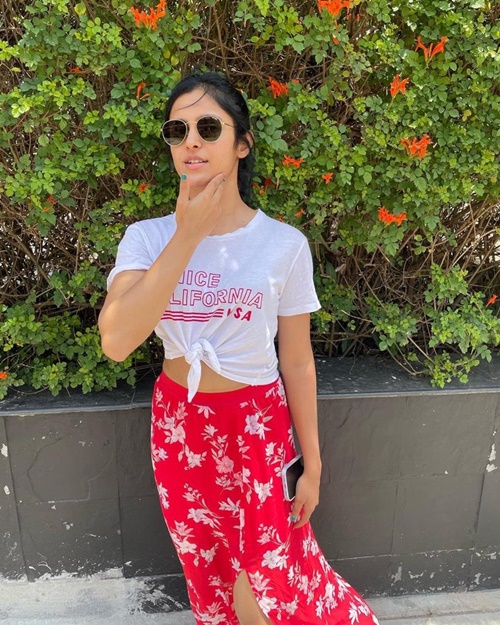 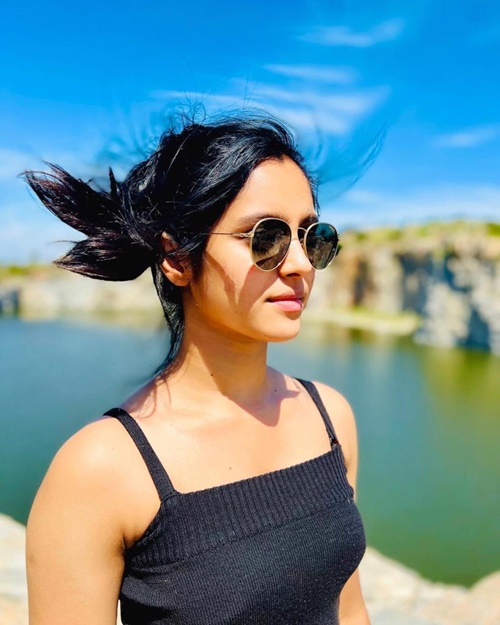 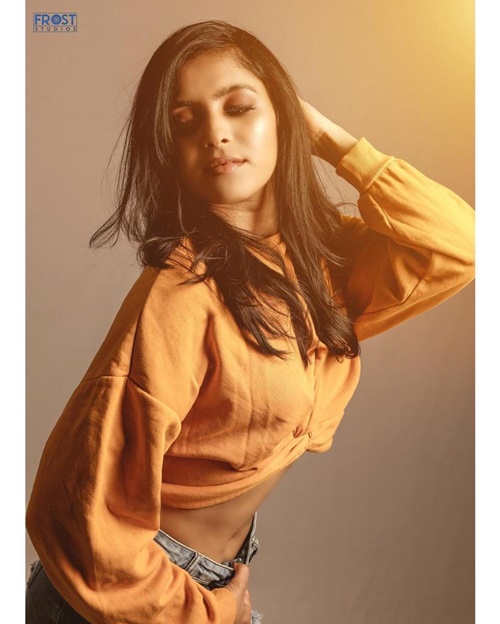 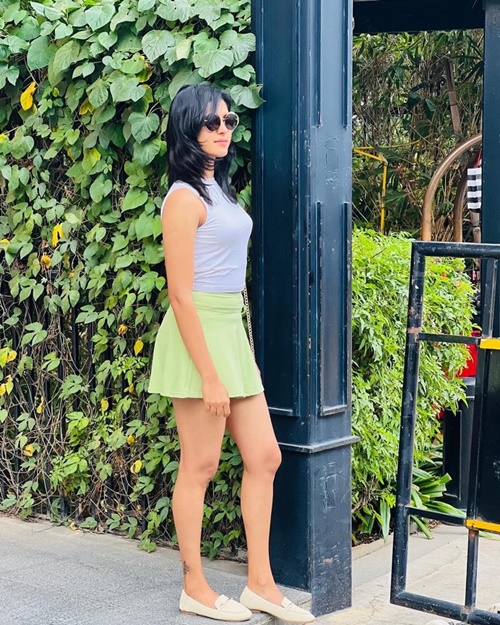 Bepannah is sung by Ayushi Shah, the lyrics are written by Shambhu Kumar and the music is composed by the Maru brothers.

Y is a psychological thriller that should be released soon.

Speaking to Daijiworld, Leonilla said, “Y is my first Bollywood movie which I got through auditions. I should consider myself lucky to play a lead character in a female movie like Y. I had to play a mature character of a girl called Deeksha who has been through a lot in life and is mentally unstable.Even though it was difficult, I loved playing the character who will forever be in my heart.

About her preparation for the role, Leonilla said, “I had rehearsals for a week. The director helped me understand the character by giving some examples and I used to stage the same. I even tried to watch movies and prepare for the role.

Leonilla’s hometown is Permude near Bajpe. She was born to Helen D’Souza and Lawrence D’Souza. Leonilla completed her education at Morning Star School Bajpe and St Ann’s School Mangaluru. She completed her PU from Canara College, before completing her engineering from Dr Ambedkar Institute of Technology Bengaluru. Leonilla works in an IT company in Bangalore.